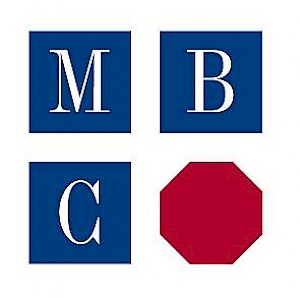 A poorly-drafted plan and a refusal to compromise have led to an argument over the boundary between two rural properties reaching the Court of Appeal.

The argument between the owners of adjacent land arose because there was a brook and a fence that were close to one another. One owner claimed the fence was the boundary whereas the other held that the brook divided the properties.

The map accompanying the conveyance was unclear – it merely showed a wavy line which represented the stream. The fence was not shown on the plan. However, because the fence was in situ when the land was conveyed, Lord Justice Mummery ruled that it marked the boundary between the properties. When giving his judgment, he was highly critical of the inability of the neighbours to compromise and of the resultant costs for the loser of the dispute.

Be that as it may, it has been reported that an appeal to the Supreme Court is under consideration.