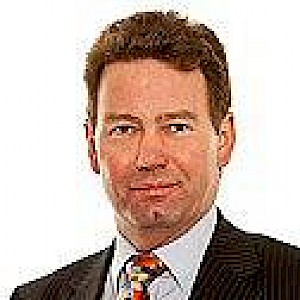 A publican, represented by local Rochdale Solicitors, Molesworths Bright Clegg, has won a landmark court case regarding the airing of Premier League football games using a foreign TV decoder.
Karen Murphy, the landlady of a pub in Portsmouth, took her case to the European Court of Justice after being fined thousands of pounds for using a foreign device to screen live matches at 3.00pm on Saturdays.
In its judgment delivered today the European Court of Justice ruled: "National legislation which prohibits the import, sale or use of foreign decoder cards is contrary to the freedom to provide services and cannot be justified either in light of the objective of protecting intellectual property rights or by the objective of encouraging the public to attend football stadiums."

The case ended up at the European Court of Justice after Ms Murphy appealed after losing court action brought against her by the Premier League for using the device.

Paul Dixon from Molesworths, said: “Molesworths are absolutely delighted to have represented Karen Murphy in such a landmark case at the European Court of Justice. Karen is a lovely lady who believes in her principles and stood by them and was prepared to battle all the way to the European Court of Justice and today they agreed with her.We are incredibly proud to have represented her for the past six years and we are delighted with the outcome.”

The European Court of Justice ruled that only the opening video sequence, the Premier League anthem, and pre-recorded clips showing highlights of recent Premier League matches and various graphics could be protected by copyright.

Pubs would have to obtain permission to broadcast those opening sequences, said the ruling, but not the match itself.